A joke for Easter 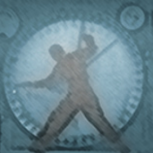